“Catchy” – This is the motto of our new performance “Sexy Lady”. With the light, sexy appearance of our dancers this dance is definitely an eye-catcher and the audience just can’t get it out of their heads. 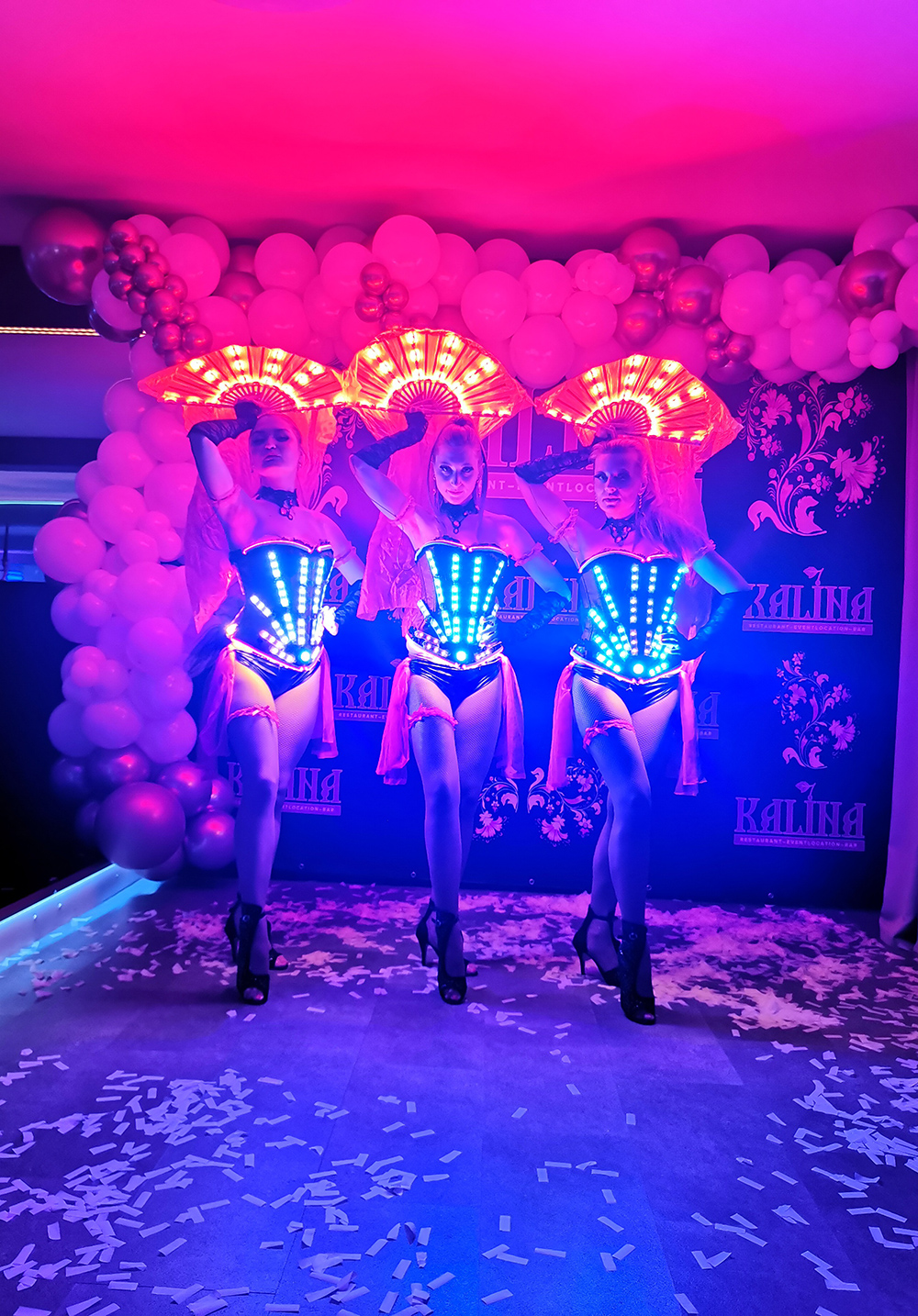 This time the heads of Light of Dance decided to recycle very well known and popular costume parts from other performances, yet giving the whole thing its own “LED” touch. To the old familiar LED fans, a favorite among customers, now comes a tight corset with the new Matrix LED technology, which puts a colorful spectacle on display. In support, the team has chosen the track “Katchi” – by Nick Waterhouse, attributing its full, vehement power to the spirited, spicy costume like no other song. Compared to the creation of the costumes, this time the naming is not a science, but it describes the performance in a nutshell. Namely, our dancers simply portray luminous “Sexy Ladies”. The idea behind this costume was to go in a more modern direction. Instead of a performance for your wedding or your next corporate event, this dance is rather recommended for e.g. a club night or as support for a DJ. In fact, we at Light of Dance want to cover as wide a spectrum as possible to be able to offer something for every kind of event. 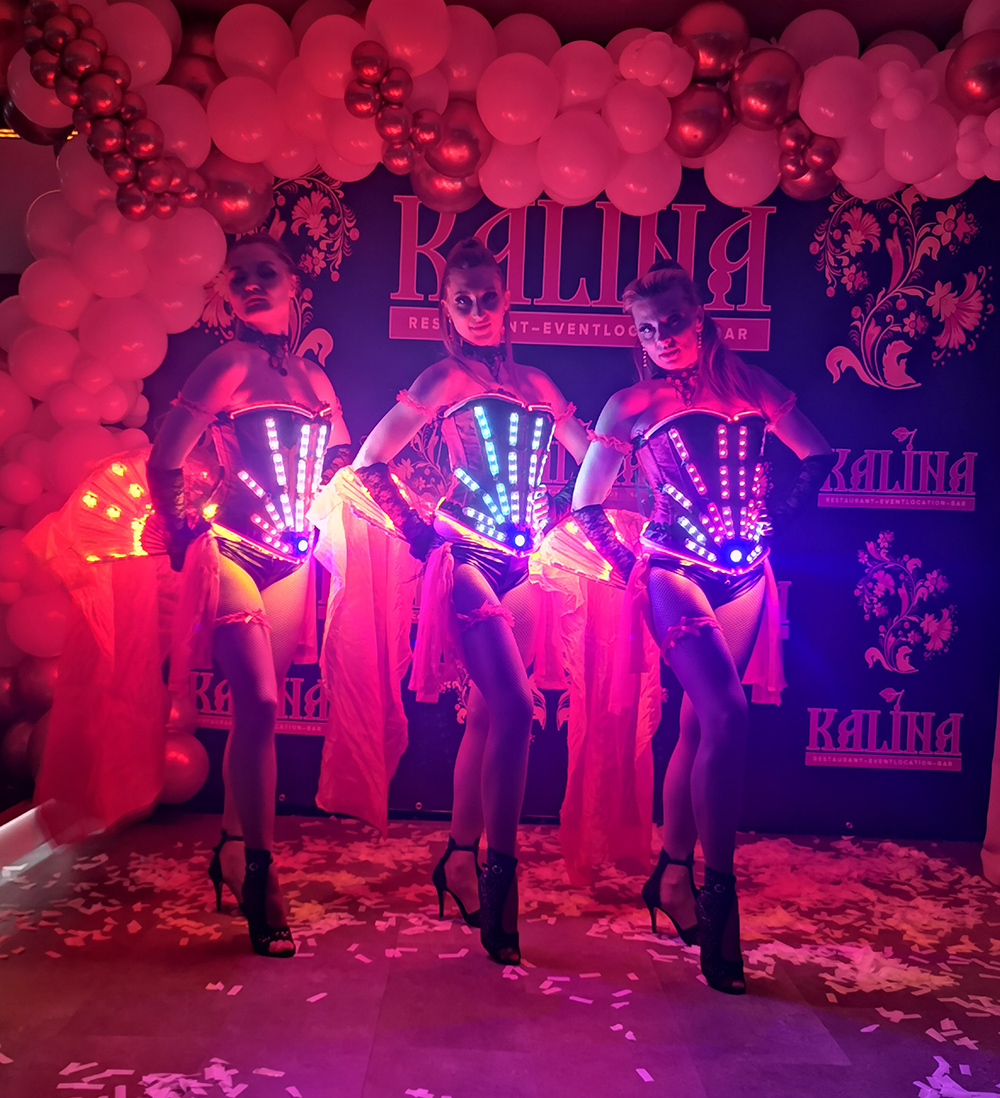 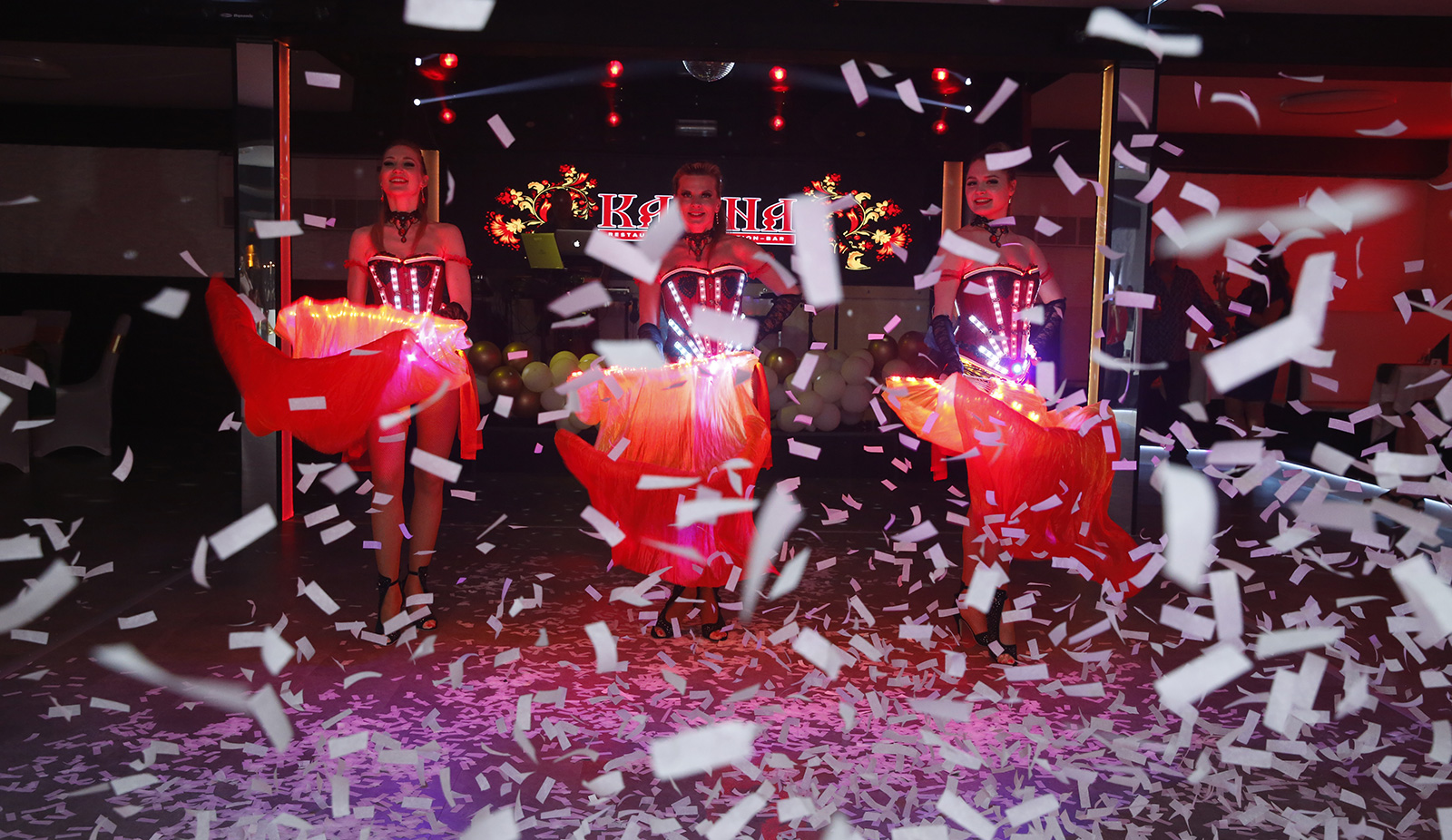